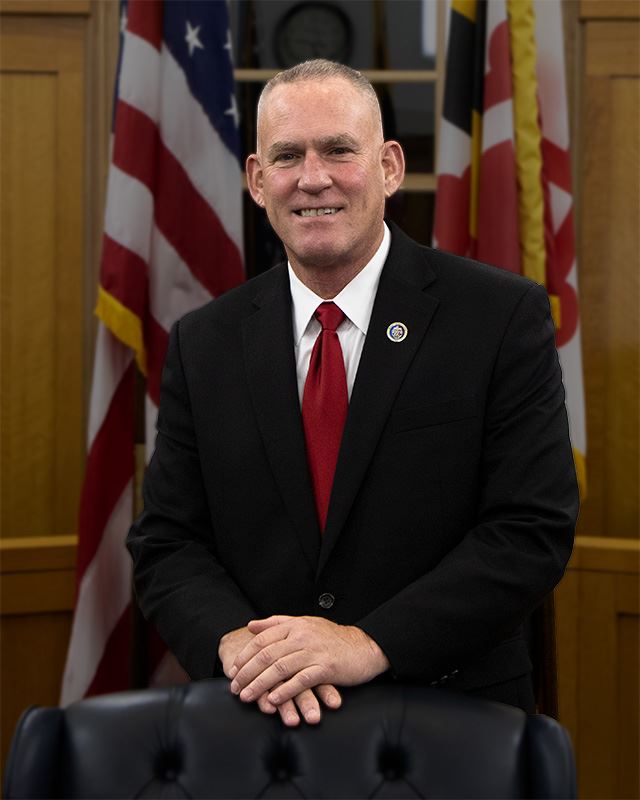 Jack was born March 17, 1966 in Baltimore, MD. Shortly after, his family moved to Arnold MD, where he lived until he was 19. Jack moved to Annapolis, MD until 1992, when he finally bought a house right outside of Price, where he has lived ever since.

Jack graduated Severna Park High School in 1984 and after high school he attended Community College. He applied and was accepted to the Steamfitters Local 438 Apprenticeship Program and began school in the fall of 1985 and graduated in the summer of 1990.

He continues in the trades from 1990 to present. Focus as Commissioner is to expand the rode programs in our schools and Broadband expansion throughout the County.  He enjoys interacting with the community and seeing the difference that local government can make